What If These 5 Superheroes Had To Move? 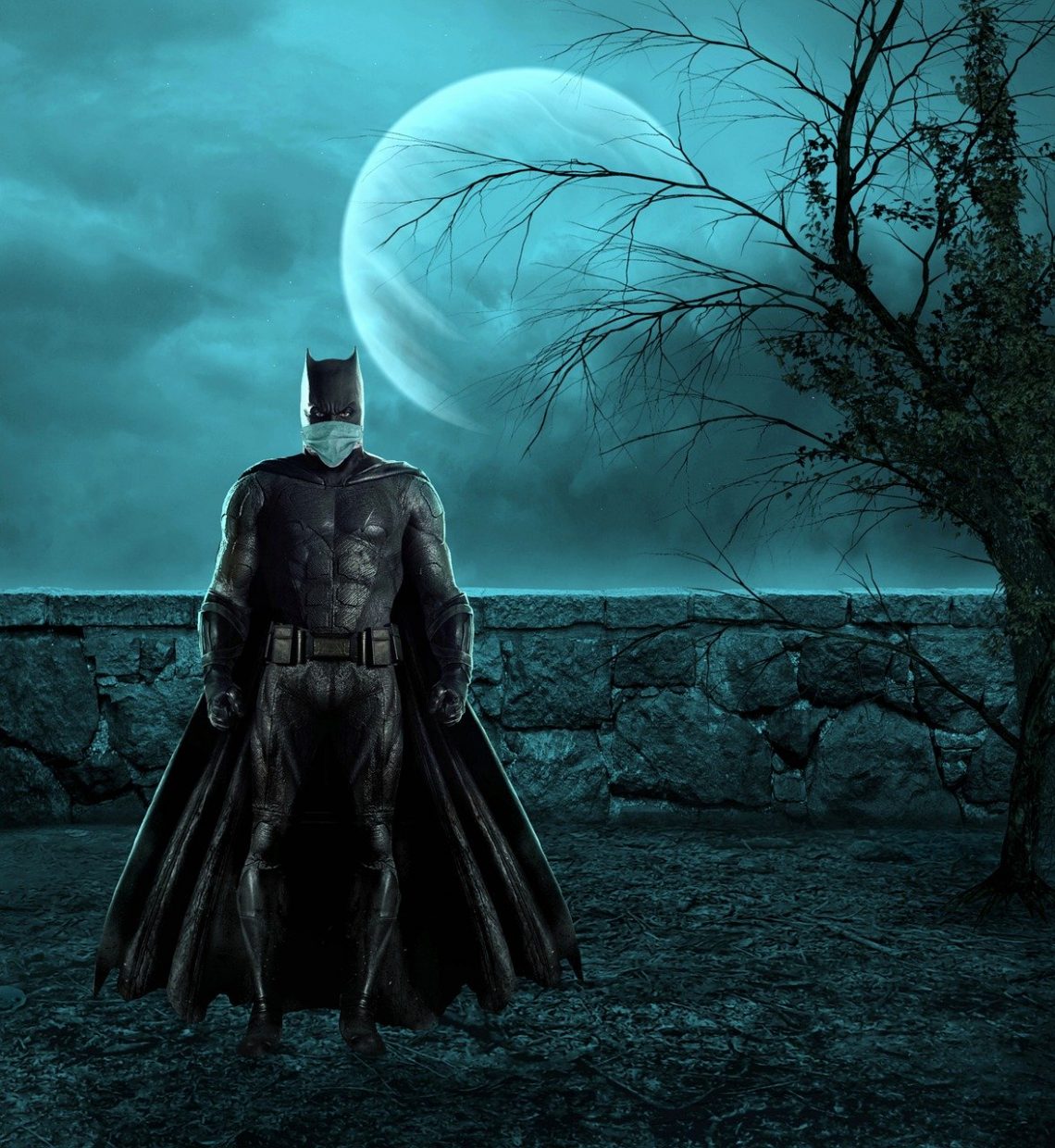 Tired of reading simple and boring moving blogs? 21st Century Relocations has something interesting for you. Imagine if five of the popular superheroes/antiheroes decided to move. What would they do and where would they go?

Read on to find out.

Bruce Wayne aka the Batman would definitely move from Gotham City to somewhere spiritual like Bhutan, Nepal or even India. He has seen riches, he has seen action. He will now seek peace. The man deserves that much.

Or he may move to the North Pole where they have daylight for 6 months and he can be free of the terrifying bats. For the other 6 months, the guy might move to the countries we mentioned above.

He is immortal though, so he can move anywhere. Maybe, if he decides to share an apartment with Blind Al again, it would have to be a city with great healthcare and pension for the old – maybe the United Kingdom?

Spidey is going where spiders are. Australia, Africa, or Laos (for the Giant Huntsman spider) but definitely not Antarctica because of no spider friends there. But of course this guy won’t move alone. Mary Jane Watson is going with him and she will definitely have a bigger say (a good place to raise their future kid May).

Moving from Themyscira, where she is a princess might be difficult for the Wonder Woman. But if she assumes her civilian identity, Diana Prince, the lady may move to the Amazon basin (because she is an Amazon, comes naturally to her — haha!). She might even try to make a living as a sculptor who makes things out of clay and live in Rome.

Even Greece is a good idea for her, she has a natural bonding with the Greek Gods. 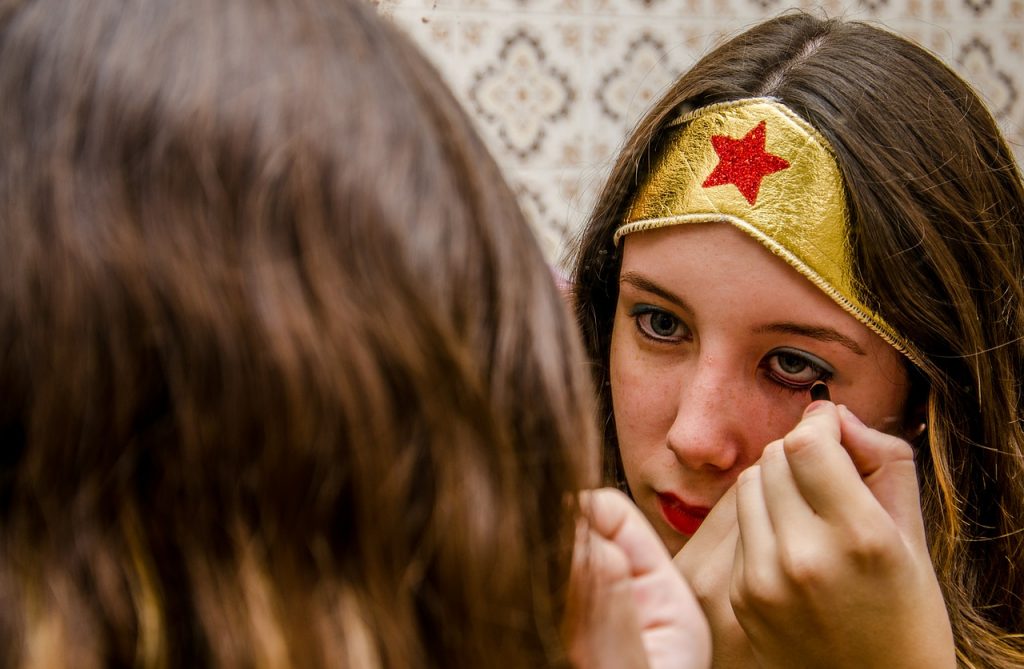 There is going to come a time when she would want a break from all the spying and fighting with the Daredevil. Russia is out of question for her (danger!). If she decides to move from the United States, we think it would be to try again to become a fashion designer or a teacher?

She doesn’t age, she is trained as a ballerina and is a world-class athlete too! Germany or Italy sounds like where she would go.

Enjoyed reading this article? Share it! You can check out other blogs by 21st Century Relocations for some moving advice. If you too are planning to move like this superheroes, do get in touch with us for affordable, relocation services.

5 Ex-Pat Friendly Cities To Move To In The Future

Coronavirus Outbreak: How To Postpone Your Move

What To Keep In Mind Before Moving To Mexico City?

What Can Go Wrong During Your Move & How To Prepare 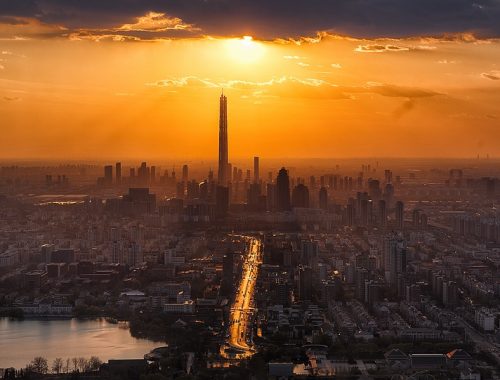 How To Choose The Right City To Move To? 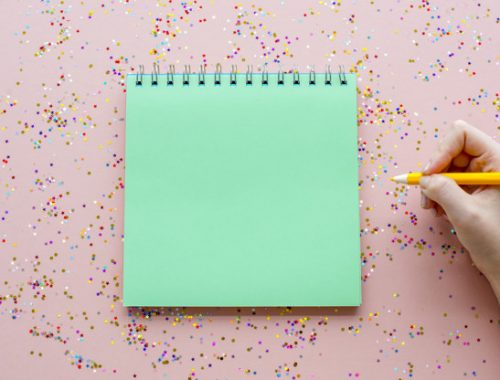 Organize Your Move By Creating A Moving Journal 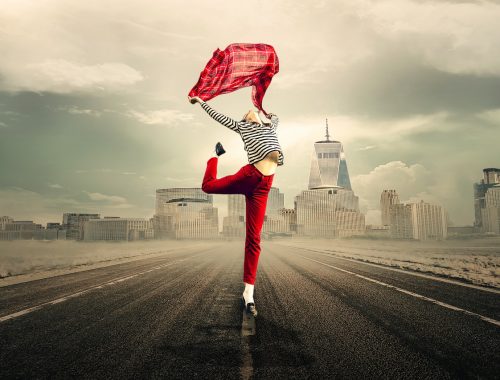 5 Safety Tips For A Woman Moving To A New City